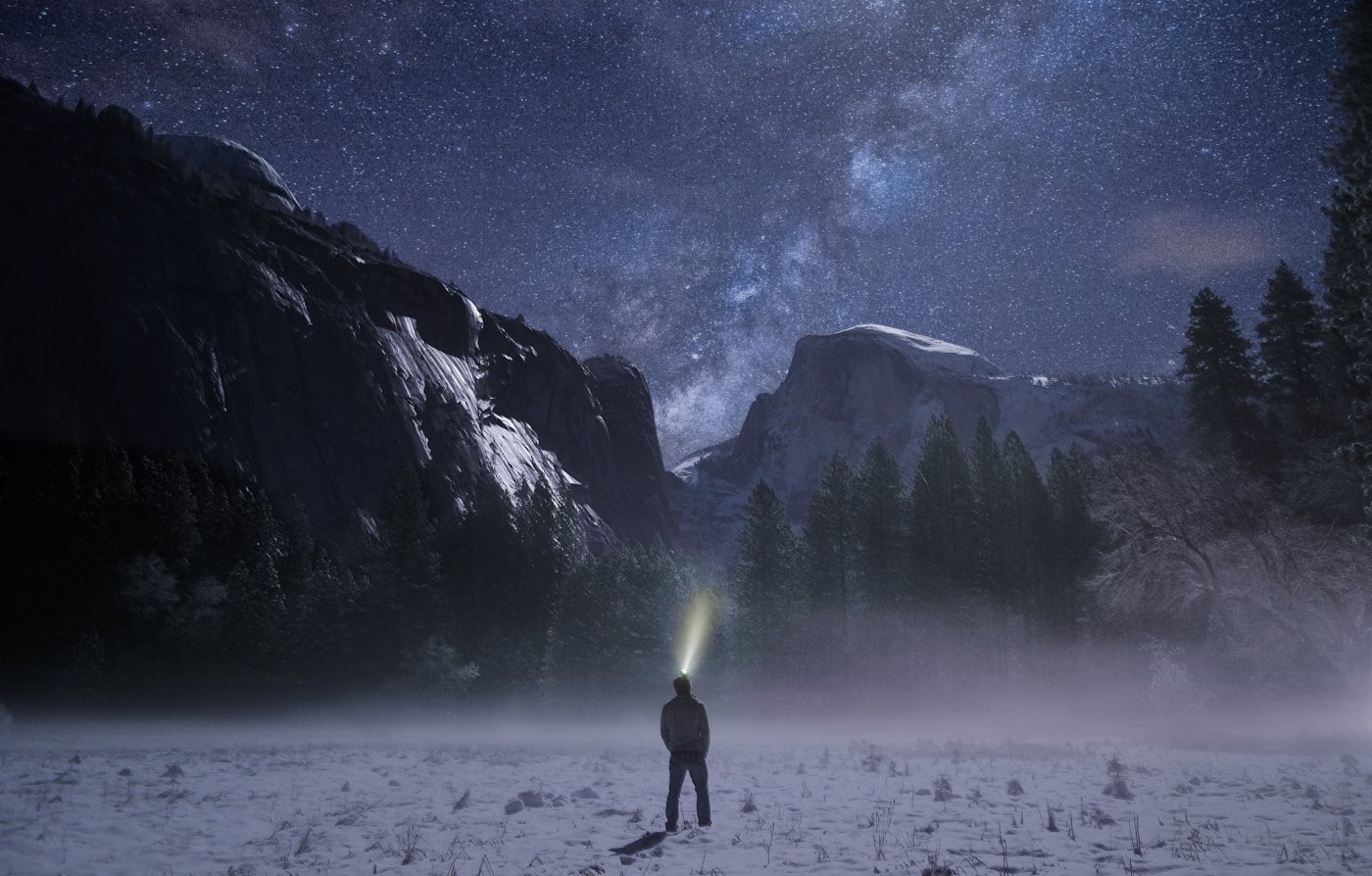 Because edification usually involves internal experiences as opposed to external ones, we come to associate that which moves us internally, as edifying. 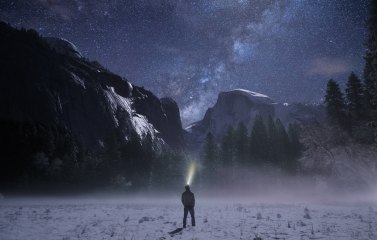 If something is emotionally powerful, we can easily identify some kind of internal change or at least a capture of our emotions/attention. We might consider it edifying because it’s not an external/forced change, but not all ’emotionally powerful’ experiences are necessarily edifying ones.

I mention this specifically because it’s something I didn’t really understand, at least not to the point of being able to contrast such experiences, until perhaps the last couple of years. Most of my identifiable or powerful ‘edifying experiences’ involve genuinely feeling a change inside me (I often visualise it to be something like a metaphorical matrix-styled ‘installation’ of truth) and in each instance I could say that it ‘feels good’.

The differentiating point I’ve come to realise however, is that many of those seemingly ‘good’ feelings in such experiences aren’t that edifying after all. This is actually something I at least started to realise/experience many years ago when in identifying just how much influence music has over my moods and mental state. Music, perhaps more than any other media/stimuli might be the hardest for me to distinguish between what’s gratifying or edifying when experiencing powerful emotions because it seems to have such deep and thorough reach into my being.

To tell you a little of my history with it, I used to listen to music all day and all night. I would sleep with music playing (usually CD albums on repeat), I would shower with music playing (had a CD player in the bathroom), I would listen to music on the bus to and from school and basically everywhere I went. After a while I started to realise a ‘cycle’ that I was continually going through. I would listen to anything and everything that had that ‘initial’ “oh this is great!” feeling. If that happened, it was added to my playlist…

Eventually I would have an enormous library and I would get to a point of ‘drowning’ for lack of a better word, in the mashed up confusion of voices/stories that all the songs were trying to say. Simply put, it would make me annoyed and even depressed. Eventually I would realise it (once again) and then clean out my library and only stick to those songs I knew were ‘edifying’ (even though I wasn’t calling them that at the time). Things would then begin improving once more and the sun would be shining again. Given some time however, and before you know it I’m right back to adding all those classics I loved/experienced in the past, once again forgetting the ‘wash’ of confusion and frustration they all came accompanied with.

The problem I was having is that SO many of those songs were gratifying. Either while listening to them, or the mood they put me into after listening to them, was not ‘an improved’ one. It was a stifled, or handicapped one. They kept making it on to my playlist because of that initial “oh yeah” feeling they provided as soon as I heard them. They were emotionally powerful, yet lacking edifying content/outcomes when listening. They brought back nostalgic memories, serious feelings, meaningful thoughts, and did so easily. However not all of those memories, feelings or thoughts were ones that helped me be more functional. Emotionally powerful yes, but often not in edifying ways.

I continue to experience this to some degree today. There are a number of songs I’ve heard just in the past few months that have had a near overwhelming effect on me as I’ve initially heard them and subsequently listened to them again and again, only to discover that they’re gratifying. They’re gratifying me. I’m gratifying myself with them. The end result of my having listened to them isn’t encouragement or motivation to be more functional, helpful or good. Oddly enough a lot of the music is about distraction and even wallowing, but both of those things can be quite entertaining at the time, pandering to my ego/desired laziness or ego. Much like the junkie after the buzz, the songs ‘took me away’ to feelings and mental planes that were fun or enjoyable to visit, but when all was said and done decreased my ability to deal with the day, be productive, help myself and those around me ‘do more good’.

I’ve experienced similar things with Movies, TV Shows, and even people. Providing that “quick/fast/prompt buzz” yet afterwards left me worse off than prior to interacting with it in the first place. To be honest there are still things that I find and initially go “oh that’s edifying” so add it to my lists, and then given some time, perhaps days/weeks or even months later, come across it again and realise “no, that’s actually a ‘quick-buzz gratifier’, not a ‘function-increasing edifier’”. Due to the “shock” of the initial gratification it can be more confusing than one would assume or expect. Experience certainly wises up my perspective but I still get it wrong from time to time. There’s certainly more instances now, however, where I come across an old song I used to have and the moment I find myself thinking “I’ve not heard this in ages” I quickly go to “that’s probably because I removed it from my playlists intentionally”.

Back to the point. It’s something we must be very careful about. There are a great many gratifying things that remain so “shockingly” influential in their initial contact that too many people give way, thinking that such things should be let in. Failing to remember that gratifying very often seems better than edification, initially, due to the nature of its expense.

Sometimes those magical experiences, paradigm shifts or ‘aha’ moments actually require a little time and digestion before you can really tell if it’s edifying. I’m confident however, that with honest effort to differentiate, it is discernible over time. Even if we get it wrong periodically, continued honesty allows us to correct those mistakes with time and growing experience.

I’ve begun keeping music lists that include ‘gratifying music’ and ‘edifying music’, but also ‘edifying death’ where the content is harsh truths that should to be taken into consideration but perhaps in small doses to ensure they’re actually helpful, like a ‘controlled burning’, perhaps. Appreciating the ideas that ignoring them is wasting value, but

that we can also drown in them if they’re too highly prioritised. I’ve also got a ‘gratifying life’ list where it’s up-beat music but full of shallow lies. Perhaps doing something similar might help you?

One of the objectives I wish to produce with the ‘Edifying your hunger’ series is to eventually have a globally accessible open source styled ‘edifying library’ where perhaps with shared playlists, hashtags, or similar, countless people are continually sharing whatever edifying content they’re discovering throughout their daily lives. Music, movies, shows, books, audiobooks, events, ideas etc. An #edifyinglibrary would be very cool. I of course have been working on mine for a long time and happily share them on edifyingsuccess.com/recommendations but if you likely already have access to banks of edifying content that if you could be willing to share, I and I’m sure everybody in the pursuit of edifying their hungers, would greatly appreciate.

One thought on “Misleading wow-factor”

Book a time to get started!